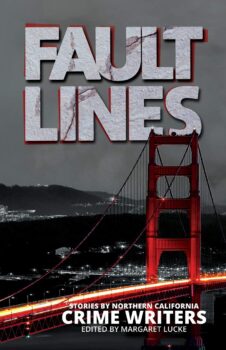 But as you find out in Ana Brazil’s “Kate Chopin Tussles with a Novel Ending” it’s not always easy to know who’s really at fault.

A story about fault, blame, and guilt in late 19th century Louisiana.